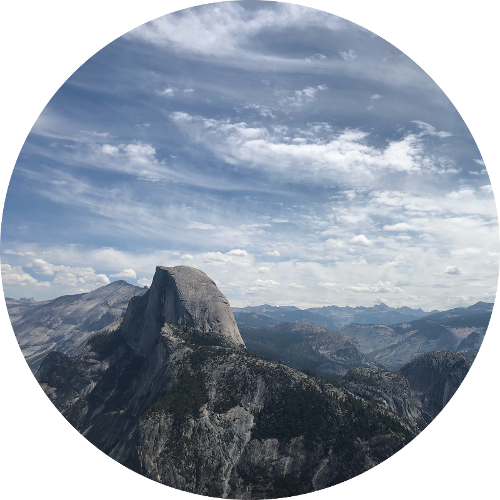 The default Garbage Collector, G1 GC was enhanced on JDK-14 by making its memory allocator NUMA-aware by JEP-345: NUMA-Aware Memory Allocation for G1 1.
In this article, I will explain a little bit about its implementation. I will give minimal explanations about how G1 GC works in general.

Generally, there is no doubt we should expect performance improvement when adding NUMA-awareness to the existing Garbage Collector3. In this regard, Parallel GC added NUMA support since some JDK-6 update and ZGC was developed with NUMA-awareness in mind.

G1 garbage collector algorithm interleaved memory among NUMA nodes even before the NUMA-aware implementation was introduced by JEP-345. This means the memory will be evenly distributed over the active nodes and allocated in a round robin fashion when committed. This interleaving already gives us some performance improvements if UseNUMA is enabled4. So when we want to compare performance improvements by the NUMA-aware implementation only, -XX:+UseNUMA should be added for both before the patch and after the patch runs.

No NUMA-aware Processing for Old Generation

The logging for those newly added implementations are managed by numa tag. When you try -Xlog:gc*, the VM will print NUMA info level logs as well and if you are interested watching only NUMA related logs, -Xlog:numa*={log level} is what you need.

Let’s investigate the performance improvements this change yields.
We use SpecJBB20158 for this test. We compare the JDK-14 build 24 where JEP-345 has been integrated into with build 23 without this change to minimize the influence of other changes. Additionally, there are two more test results - from the latest LTS (Long Term Support) which is 11, and from the latest JDK which is 15. 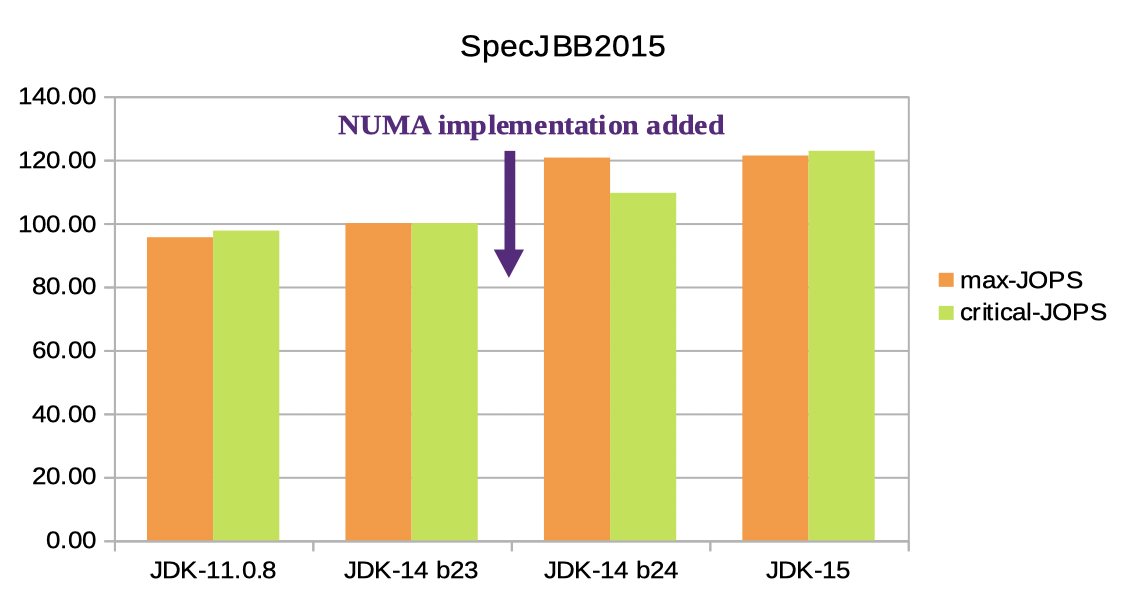 I explained what I implemented on G1 GC. Now you can try it out.

Search depth was introduced to avoid too much unbalance among NUMA nodes. And it will provide less fragmentation and less delay when we traverse FreeRegionList. In the below example, G1 is requested to return memory from node 1 but the FreeRegionList already used many HeapRegions on node 1. So after searching 3 sets(=12 regions = # of NUMA nodes * search depth = 4 * 3) of regions, G1 will stop searching and then return the first region on the list. 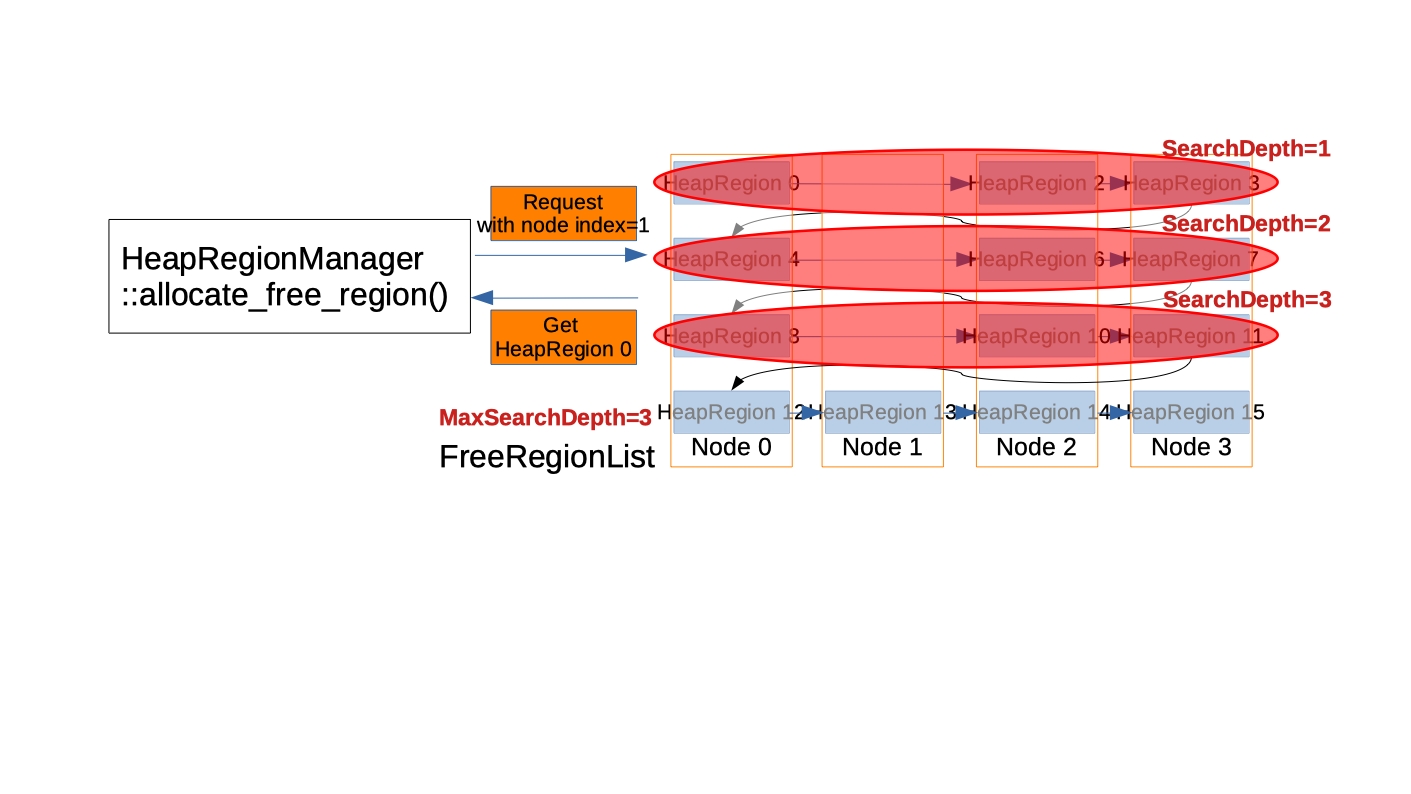